From home remodeling to concrete building and hardscaping, we can help you get the most out of your outside living space. As a company, our goal is to provide you with services tailored to your specific needs while also being considerate of your personal time and property.
Services We Offer 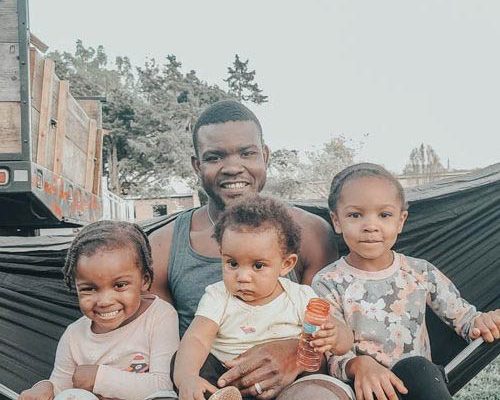 We specialize in remodeling homes and transforming them into the homes of your dreams, as well as hardscaping to enhance your outside space and concrete construction. 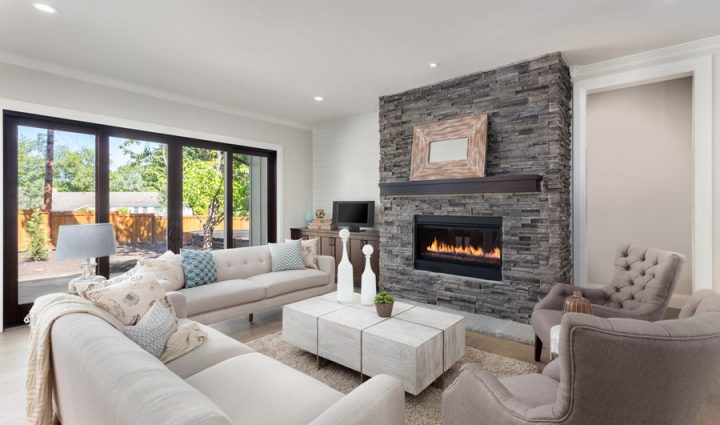 Spending time in your own home can be more unpleasant if you know there are things you’d like to improve. Remodeling your home and making it into a space that you love will create a more relaxing environment in which to live.
Home Remodeling and Expansions 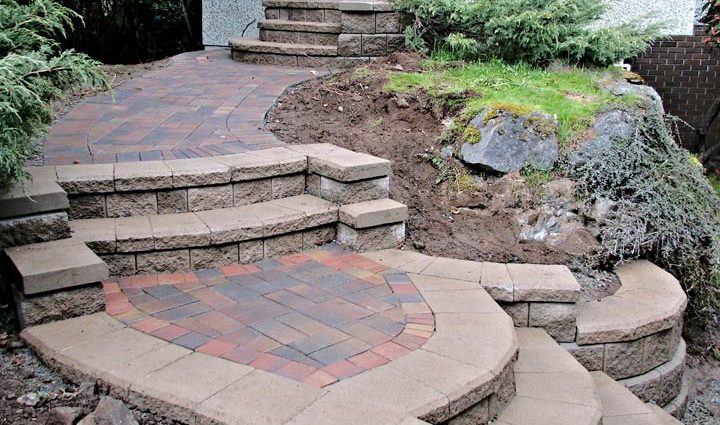 Your home’s hardscape and masonry play an important role in its aesthetics, stability, and value. Maintaining your hardscape is not the same as gardening; it cannot be approached in the same way as a hobby. Rather, you must rely on qualified professionals.
Hardscaping Services 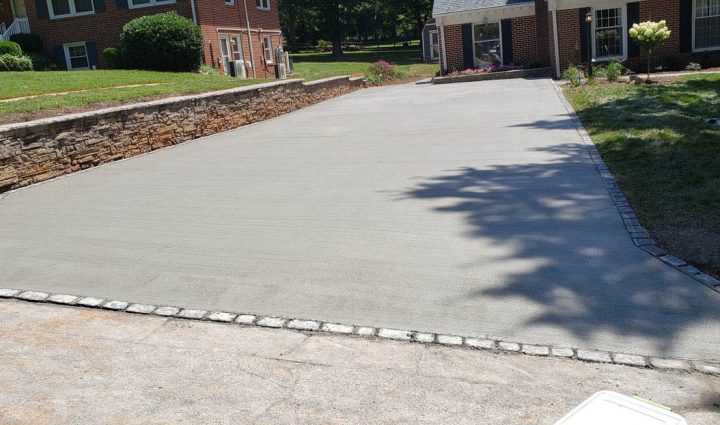 Our years of concrete industry knowledge set us apart from the competition on anything from foundations to driveways and everything in between. Everything we do is code compliance, whether we’re building a brand-new construction, remodeling, or extending.
Concrete Construction Services

A home remodel gives you the ability to customize your space exactly how you want. Your style evolves over the years, trends shift, and after a while, your home could feel out of date. Your home deserves a refresh from time to time, as it is one of the most significant investments you will ever make.

We have all you need to remodel your entire kitchen. Avoid wasting time hopping between contractors and being left to pick up supplies on your own. We are a full-service design company, meaning we measure the area, create the blueprints, let you choose the materials, and then construct everything for you.

We all spend a considerable amount of time in our bathroom. If you find yourself fixing your hair, applying makeup, or brushing your teeth in the hallway mirror due to the bathroom being too small for your family, allow us to assist you with a bathroom remodel. Call today.

Adding on to your home is a rewarding project. The addition will provide additional room required in a home as a result of a growing family or a change in lifestyle while avoiding the disruption associated with moving. Give us a call and talk to us about your needs and we will help you fulfill them.

If you live in an old house, chances are the exterior is beginning to look a little ‘tired.’ Damaged or worn-out siding, peeling shingles, and drooping gutters not only look bad, they can also result in costly water damage and decreased energy efficiency. Give us a call today and let’s talk about your project.

Hardscaping is essential to many aspects of outdoor areas, both aesthetically and functionally. A properly-designed hardscape will increase the value of your home as well as your enjoyment of it. We can help you decide on the best hardscaping solution for your home.

A retaining wall is a type of landscaping structure that is constructed of rocks, concrete blocks, or other materials. Its function is to help in the retention of the soil behind it. While retaining walls are constructed for functional reasons, when they are flawlessly integrated into your existing landscape design, they will enhance the appearance of your property.

A paver patio installation creates the ideal outdoor entertaining space. A patio is ideal for comfortable furniture, a barbecue, and a fire pit, among other things. You’ll not only expand living space in your home, but you’ll also improve your family’s quality of life. Because your patio can be any style, size, or color, it automatically adds to the creativity and visual attractiveness of your property.

A fire pit integrated into your landscaping design converts a standard backyard patio or deck into a livable zone that extends the interior of your home outside. This addition creates a sense of openness and welcome in your house, allowing for a seamless transition from indoor comfort to outside entertaining. Give us a call and we’ll guide you through the process of installing a fire pit.

We will enhance the appearance of your property by customizing an elegant walkway to your specifications and budget. Our mission is to help you accomplish your home improvement goals. We guarantee that we will design your walkway and steps with the greatest curb appeal possible. Call today and let’s talk about your project.

When it comes to concrete construction, we don’t believe in sticking to the basics. Our team is well-versed in all aspects of concrete design, mixing, and pouring, as well as the regulations that apply to all concrete work.

In the long run, the garage foundation is the most critical component of your construction project. It is responsible for the stability of anything built on top of it and must be planned in accordance with the weather and soil conditions on the property where the garage will be built.

Slab foundations for houses are a cost-effective but durable option. Because the structure rests directly on the poured concrete, no beams or other supports are required. These projects can be completed more quickly because of the absence of large-scale excavations.

Almost all concrete slab projects can benefit from one of three basic finishing techniques, each of which gives the finished product a distinct appearance and texture. The three finishing methods are stamp finishing, broom finishing, and slake finishing.

Amherst was established in 1807. It began as a simple stagecoach station on the Charlottesville-Lynchburg road, known as “The Oaks” and “Seven Oaks.” The city became the seat of Amherst County after Nelson County was split from Amherst County in 1807. At this time, the town opted to change its name to Jeffery Amherst, 1st Baron Amherst, a French and Indian War hero. Major-General Amherst was a hero of the Battle of Ticonderoga and later served as governor of the Virginia Colony from 1763 to 1768. Local planter William Waller, who was 58 years old at the time, went from Amherst to Louisiana with roughly 20 slaves for sale in 1847. The Virginia Historical Society has his letters home from the trip, which is a rare record of a slave coffle. Amherst was incorporated on April 15, 1910, by order of the Circuit Court. In 1950, the General Assembly granted the town a charter.
Amherst, Virginia